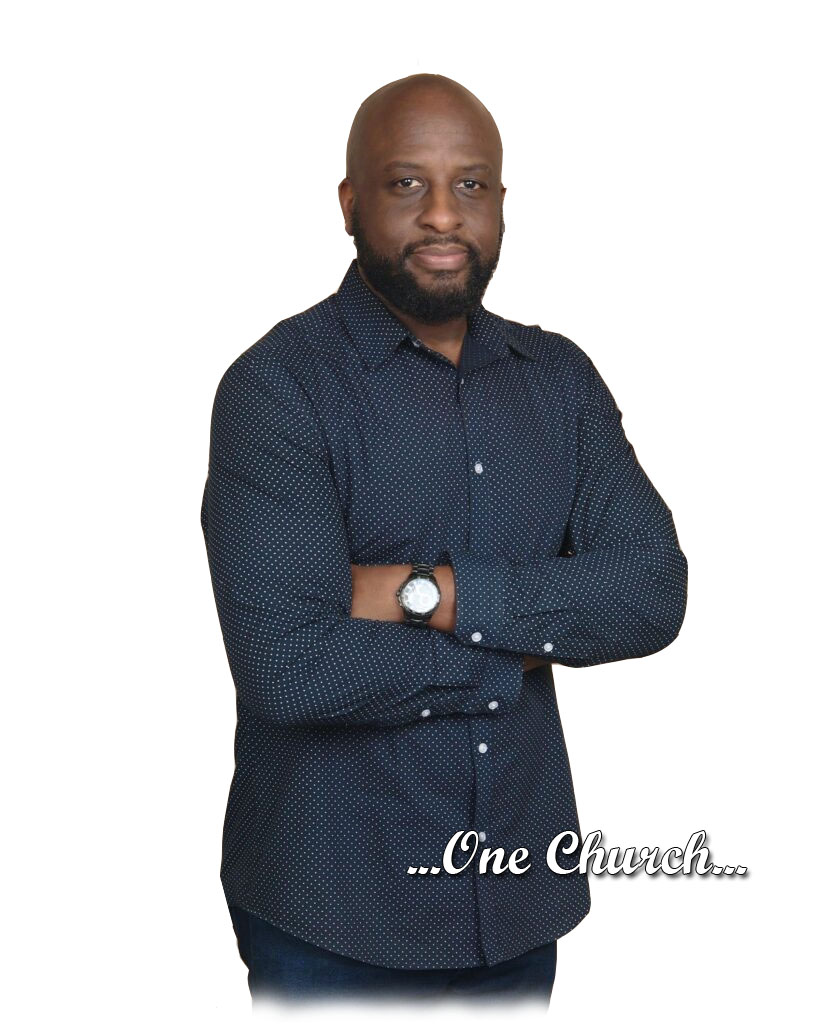 Pastor Stephan Bell, a story of faith, commitment, and love.

Pastor Stephan has spent time in church leadership and ministry since 1995. In that year, Stephan and his wife Desma, affectionately known by friends as Dez, committed to serving in ministry when they volunteered as leaders on the core team of the Marriage Ministry at Mount Zion Baptist Church in Arlington, Virginia. Five years later in 2000, Stephan was tapped by Pastor Leonard N. Smith to lead the church’s Men’s Ministry. The Ministry witnessed tremendous growth from 2000 to 2005 under his leadership at the 2000-member church and still continues to thrive today!

In 2005, God clearly spoke to the Bell Family and led them to leave the Washington, DC area and relocate to Atlanta, Georgia. God promised Stephan that he would be trained “to do something significant for the kingdom.” Little did he know…

Stephan centers his personal ministry on glorifying God by pouring into and protecting the family unit, specifically marriages and the personal growth and development of MEN. His approach is life-on-life, personal and with genuine care and love. Stephan has accumulated over three decades of ministerial service and leadership experience, from serving as a youth ministry leader at the historic Trinity Baptist Church in Birmingham, Alabama to present.

In 2010, Pastor Stephan was formally licensed as a minister at Destiny Metropolitan Worship Church in Atlanta, Georgia. Shortly thereafter, Stephan was asked to lead the church’s Men’s Ministry. In addition to directing the Men’s Ministry, Stephan and Dez served in the Marriage Ministry and provided council as covenant “coaches” to couples in need of support in their marriages.

Professionally, Stephan is a Partner in the Washington, DC-based federal government relations firm, Bell Heroux, LLC. He has spent over two decades in the government affairs industry serving as a congressional staffer early in his career to now working professionally as a lobbyist since 1995.

Pastor Stephan was also a founding member of the District of Columbia chapter of 100 Black Men. He was also the National Co-Chair, for the “D.A.D.” (Detection and Diagnosis) campaign for the National Prostate Cancer Coalition. He is also the past president of the Washington Government Relations Group, the organization representing Capitol Hill’s African American lobbyists. To cater to his hobby, in 1999 Bell founded one of the largest African-American golf organizations in the country, the Washington Atlanta Golf Group (WAGG), with over 150 members. He also dedicates his time a mentor to troubled youth and briefly served as a board member for the Fellowship of Christian Athletes (North Atlanta Chapter).

Pastor Stephan is a graduate of the University of Alabama and a diehard Crimson Tide football fan. Roll Tide! He has been married to his high school sweetheart and true Proverbs 31 woman, since 1992, whom he started dating during their service in youth ministry at the age of 15. The Bells are the parents of a daughter Summer, a son Solomon, and a four-legged son, Satchel. The family resides in Kennesaw, Georgia.